Bellville is a vibrant, busy urban centre where people live, work and play every day. It’s a proven commercial engine that services businesses from multi-national corporates to small- and medium-sized enterprises.

Bellville’s resilience — coupled with its pivotal transport links and well-established infrastructure — has ensured it remains a dynamic centre for commerce and production. Today, Bellville is a proven commercial engine that services businesses from multi-national corporates to small- and medium-sized enterprises. It’s a centre of academic excellence and a medical hub. It’s home to Cape Town’s busiest public transport interchange. It’s culturally and socially diverse, with residents living in free-standing homes, apartments, student residences and housing estates.

It has a well-established services infrastructure, including the some of the fastest broadband speeds from multiple fibre networks. It’s also the place where some of South Africa’s leading musicians, artists and creative personalities launched their careers.

It’s culturally and socially diverse, with residents living in free-standing homes, apartments and housing estates. It has a well-established existing infrastructure, including some of the fastest broadband speeds from multiple fibre networks. It’s also the place where some of South Africa’s leading musicians, artists and creative personalities launched their careers.

Bellville is growing fast in sectors like tertiary education, health services, financial services, high-density employment and retail. It is maximising its potential as a mature city, by transitioning into a modern African city with a diverse economy and multi-cultural social community.

Bellville is the second largest office node on the Cape Town metropole, and one of seven in Cape Town. Between those nodes, office rental stock equals 2 646 178m2. Just over 21% of that (562 816m2) is located in Bellville, making it the second largest office node in Cape Town metro. (Source: SAPOA Office Vacancy Report, Q1 2019). Bellville has a vacancy rate of 5.8% (SAPOA, Q1 2019) and the third highest percentage of available rentable office space, behind the Cape Town CBD and Century City.

The industrial node of Bellville South falls into the R300 Corridor, an area of Cape Town that is considered the centre of gravity for the logistics sector. As a prominent logistics location, Bellville South is easily accessible off the R300, and the N1 and N2 national highways. In addition, Cape Town airport is just 12km from Bellville.

Find out more about Bellville 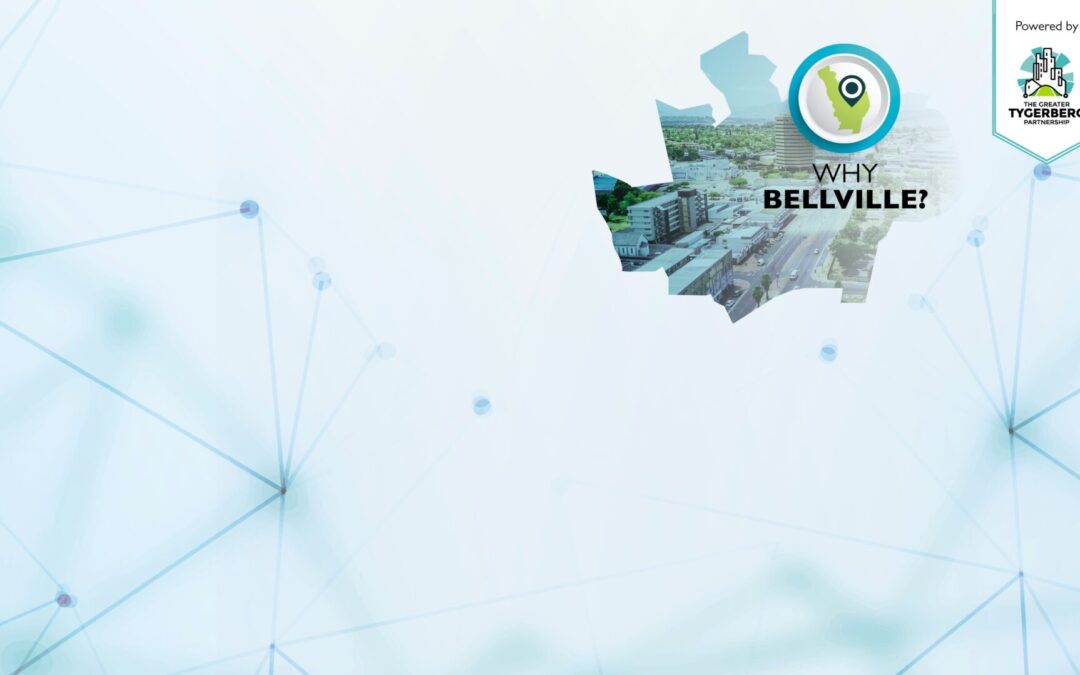 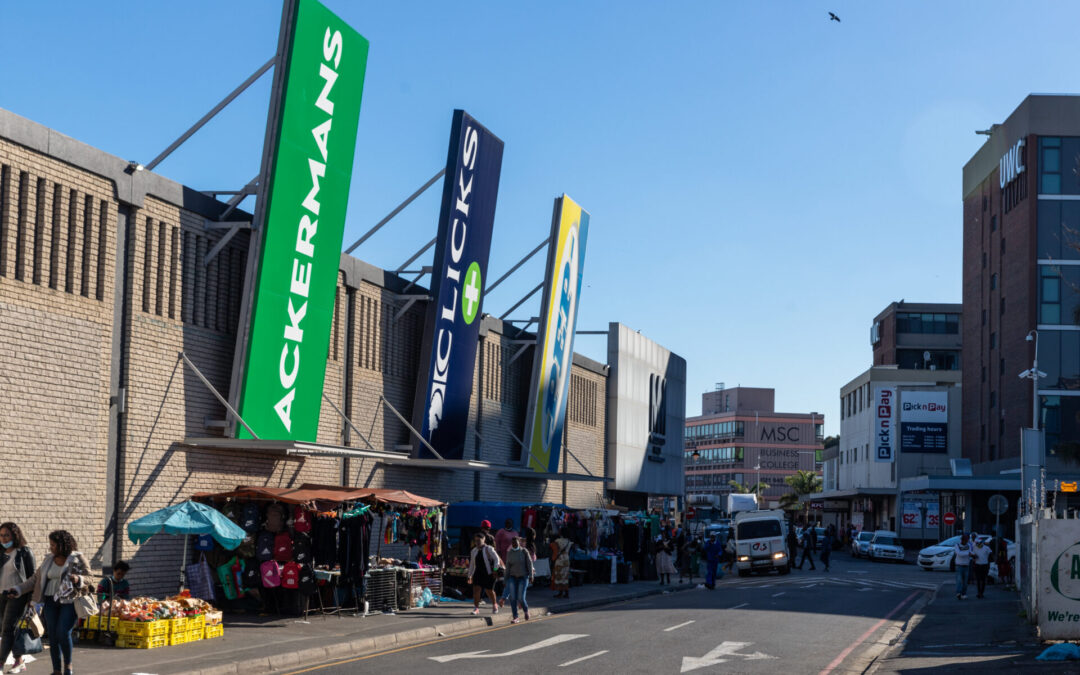 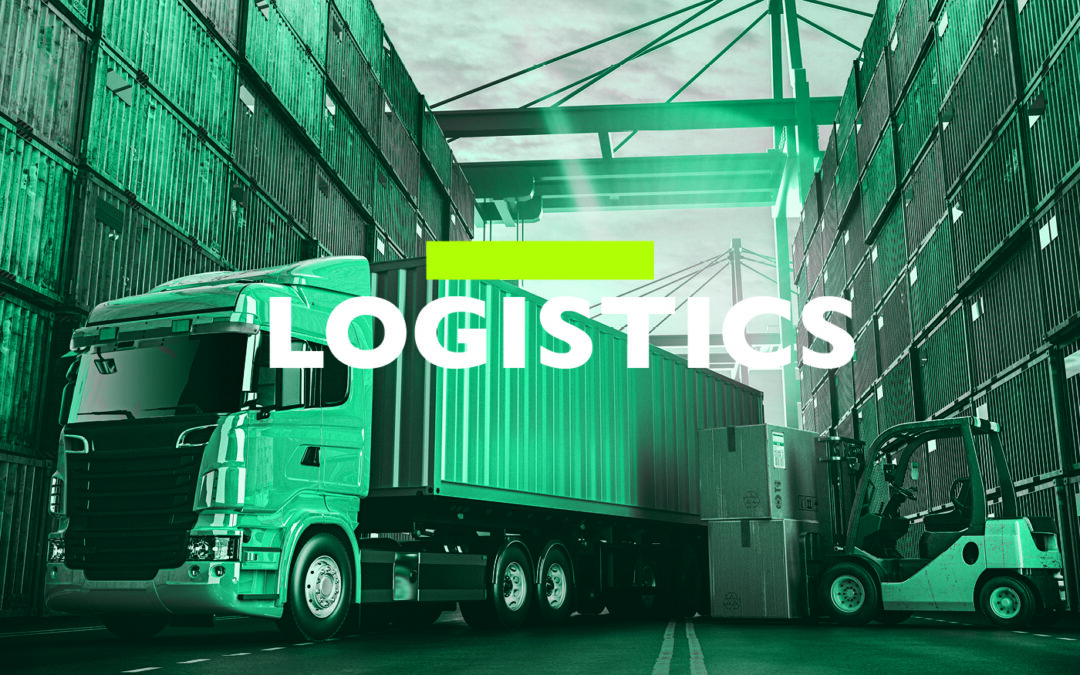 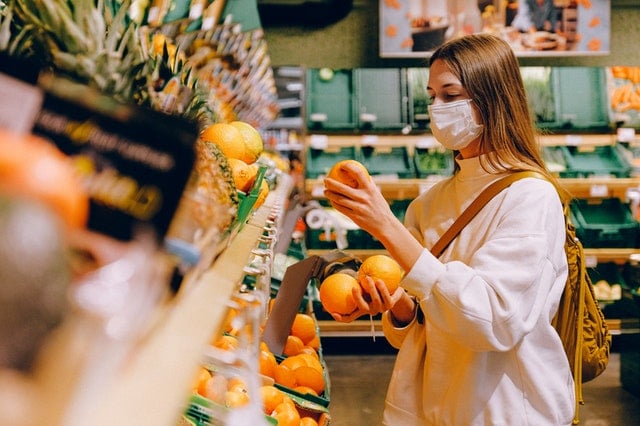 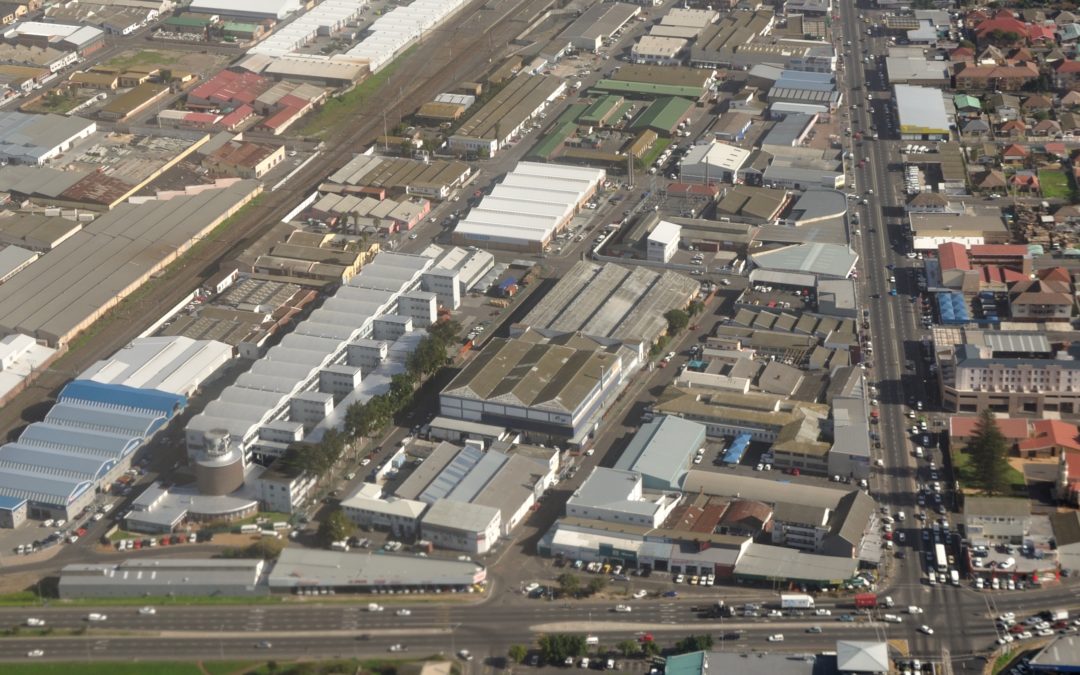 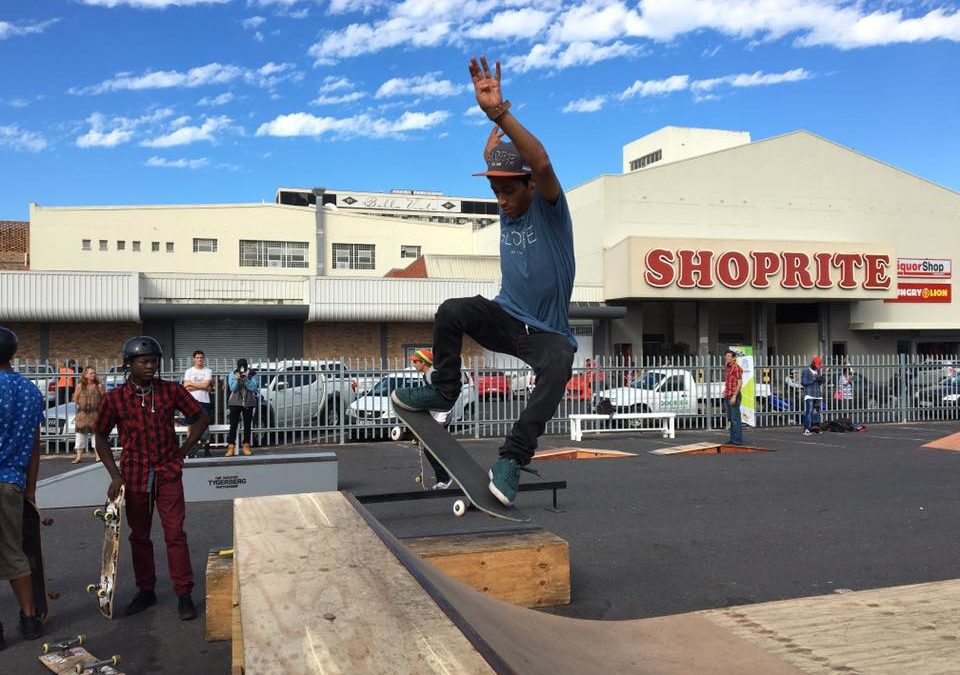 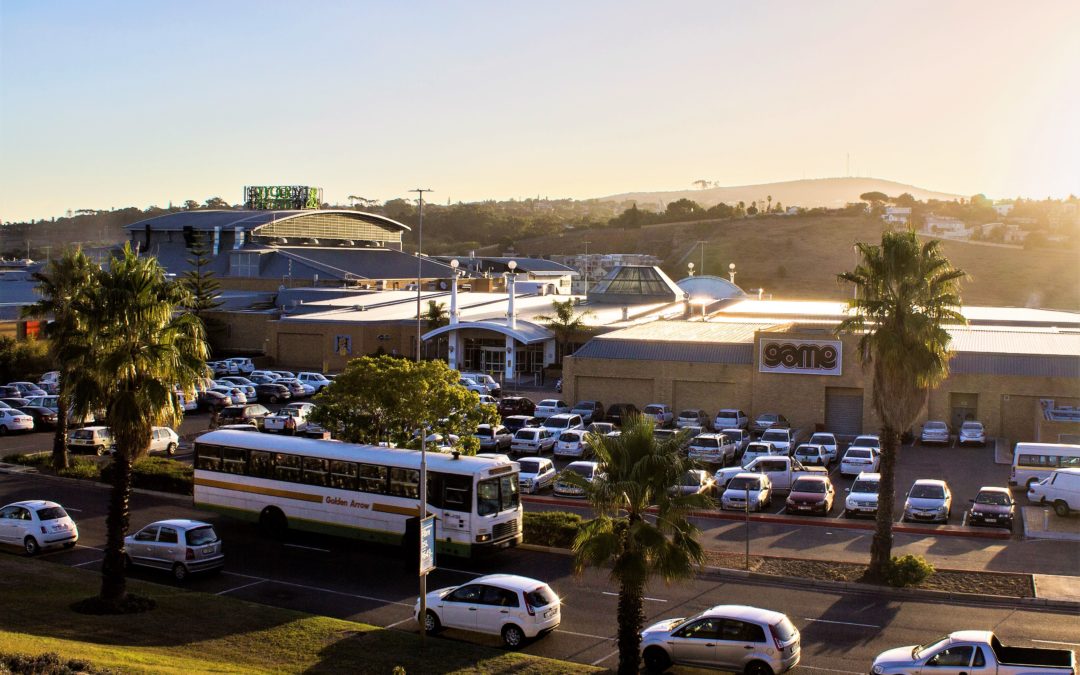 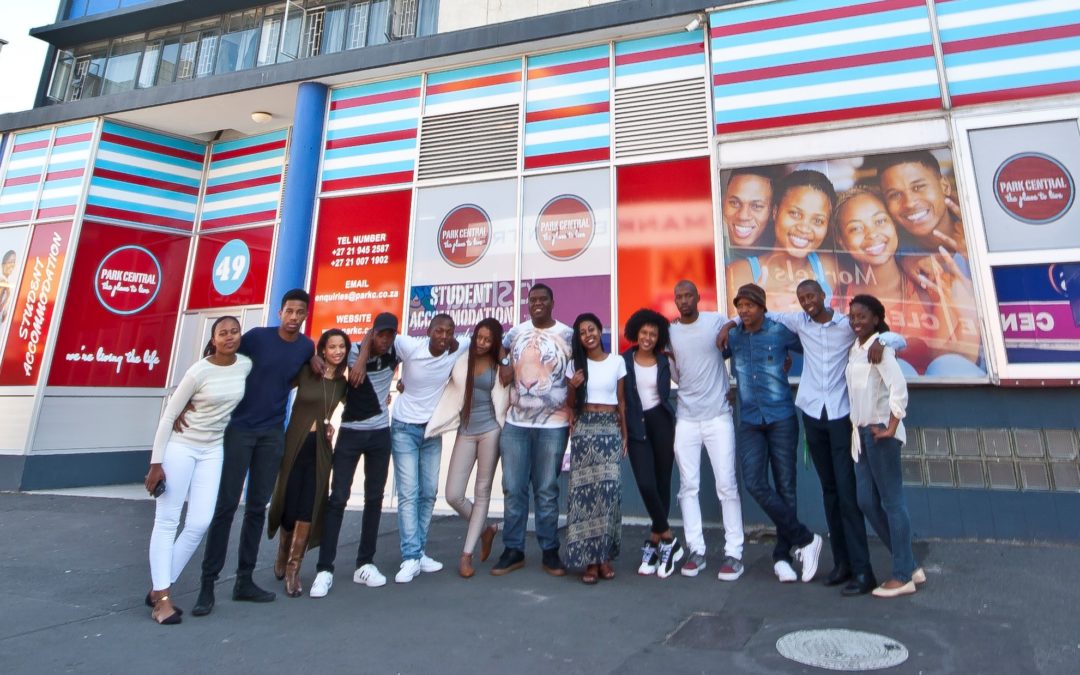 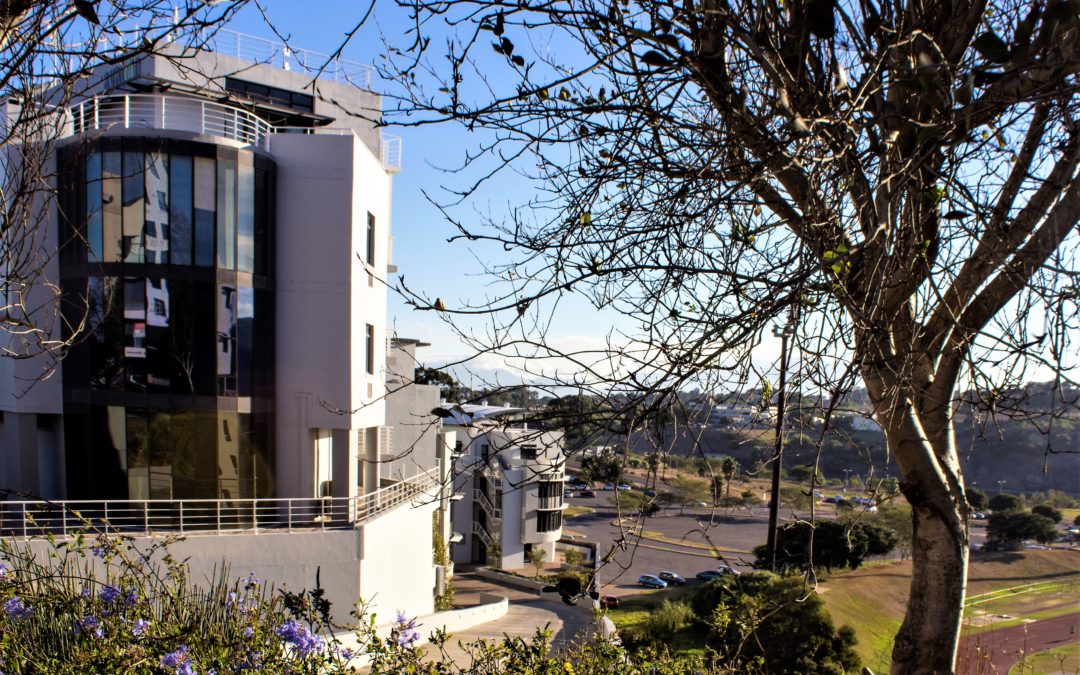 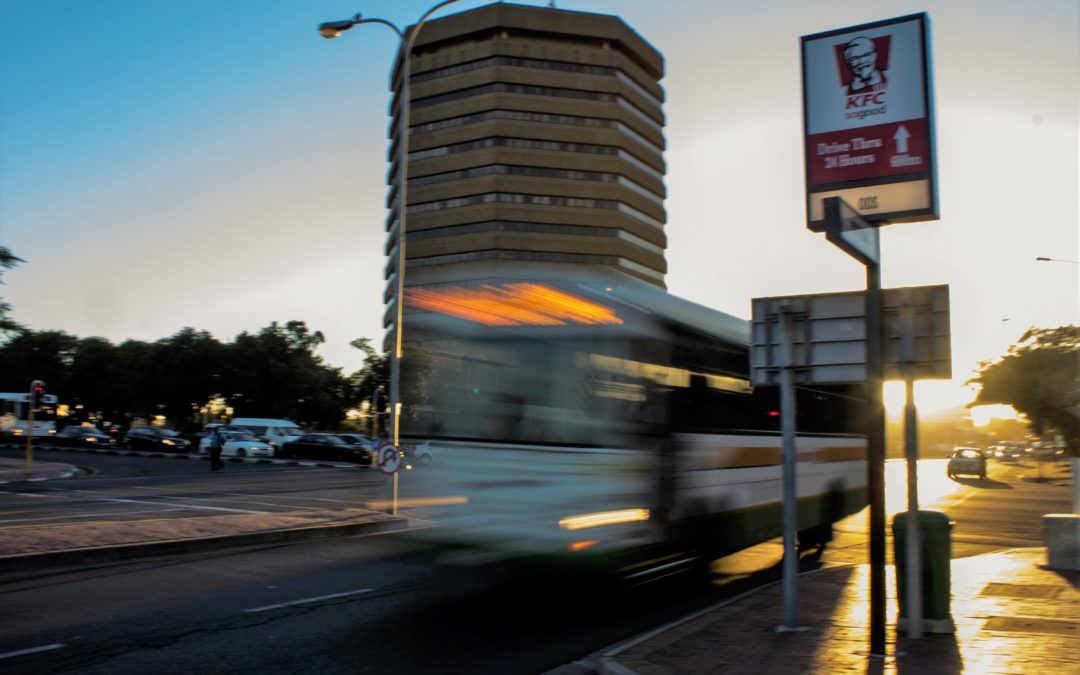 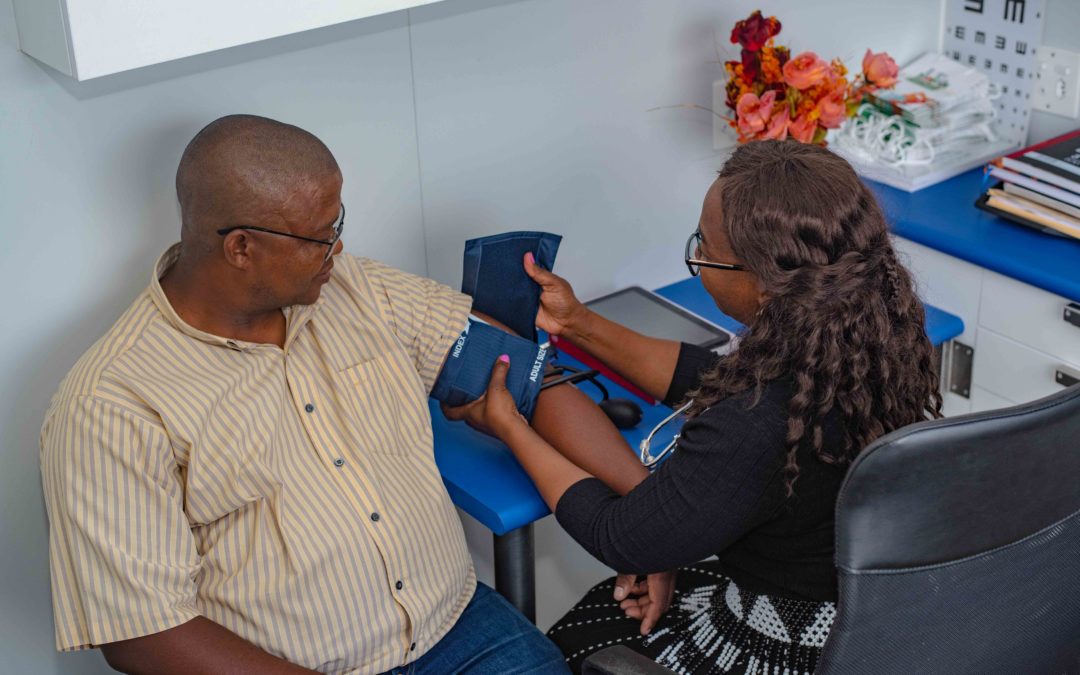