BRIEF DESCRIPTION OF THE PROJECT

The project won the M&G Greening the Future Award in the Clean Air & Quality of Life category in 2020.

A replicable, scalable waste-reduction project that provides schools with a toolkit to help them reduce their waste, ​reduce what is sent to landfill and recycle more effectively.

Zero waste schools provide a toolkit for schools to design a better waste management system, educating learners and staff and challenging them to be more responsible about their waste practices.

During 2019, the GTP commissioned waste education consultancy Waste-Ed to design a system that would help schools reduce the amount of waste they generate, reuse or upcycle what they could and to recycle appropriate materials. The system was piloted at DF Malan High School, a prominent school in Bellville, which has around 1 000 learners and around 90 staff members. ​

“We didn’t make any big infrastructure changes, but we focused rather on changing the mindsets of learners. It was important for us to remind them that they also needed to, but also that they could, take individual action” Headmaster, Sias Conradie. ​

All rubbish bins in the school were removed and replaced with a system of labelled bins, separating paper/card, plastic and glass/metals. A bin for food waste was included in the system and Ecobricking stations were added for non-recyclable materials. ​

The bin system was placed around the school and a classroom roster was instituted for classes to remove the waste each week. A new recycling depot was built on the premises, alongside a composting unit.

The project began to generate immediate results. From launch in July, within three months, the school had reduced its waste sent to landfill by 50% and by the end of the year, that had increased to 60%. The school also saw the savings: it has saved around R3 000 month in waste removal costs and estimates is could earn around R6 000 a year in recycling loads.

We are expanding this programme and are encouraging other schools, tertiary institutions and residences to join the initiative. 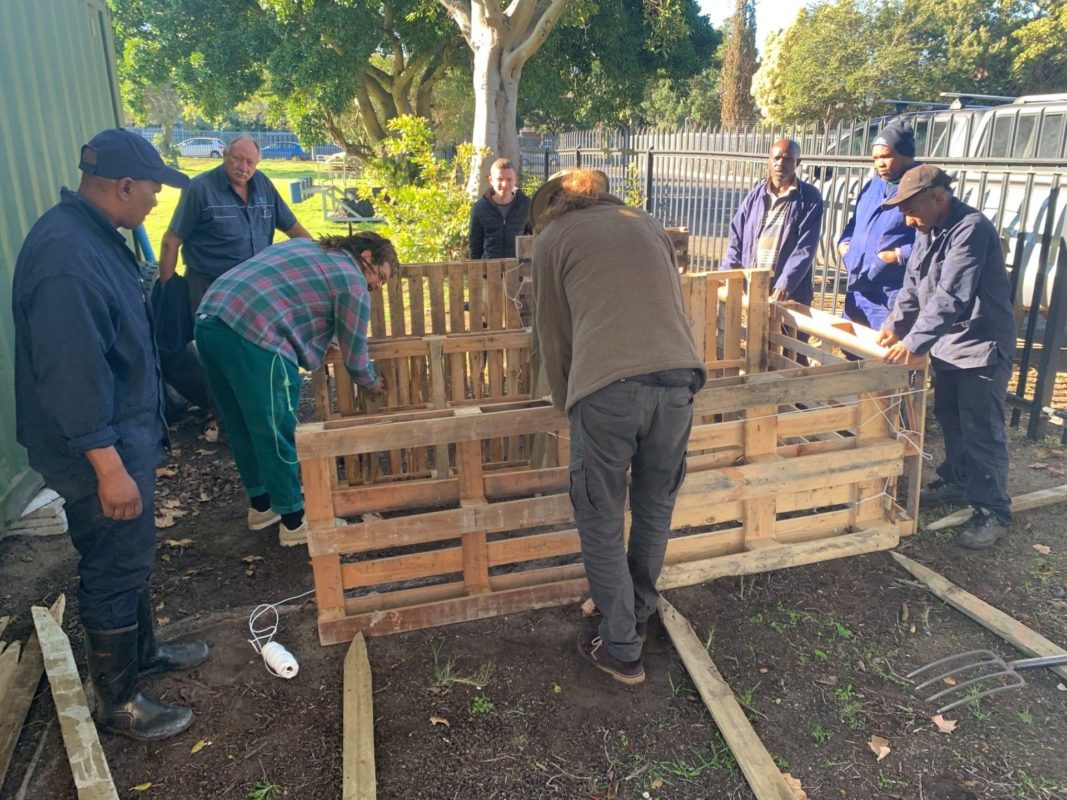 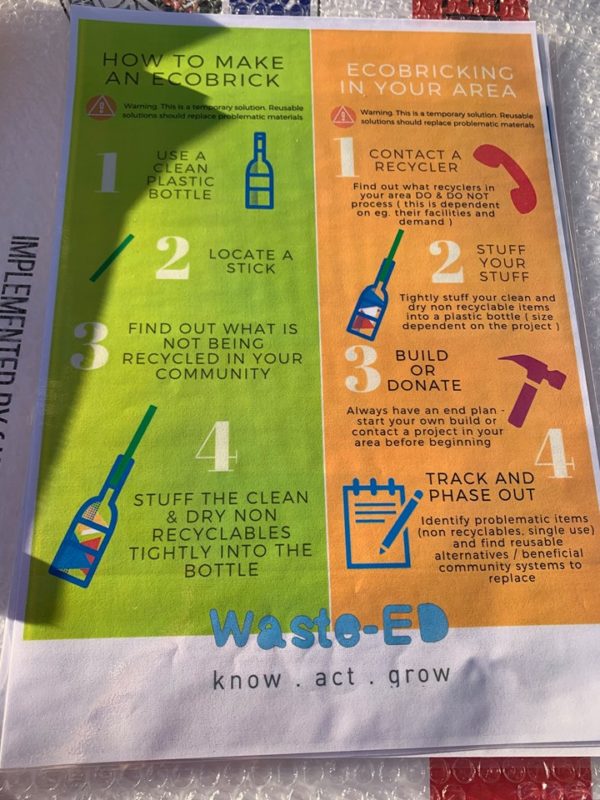 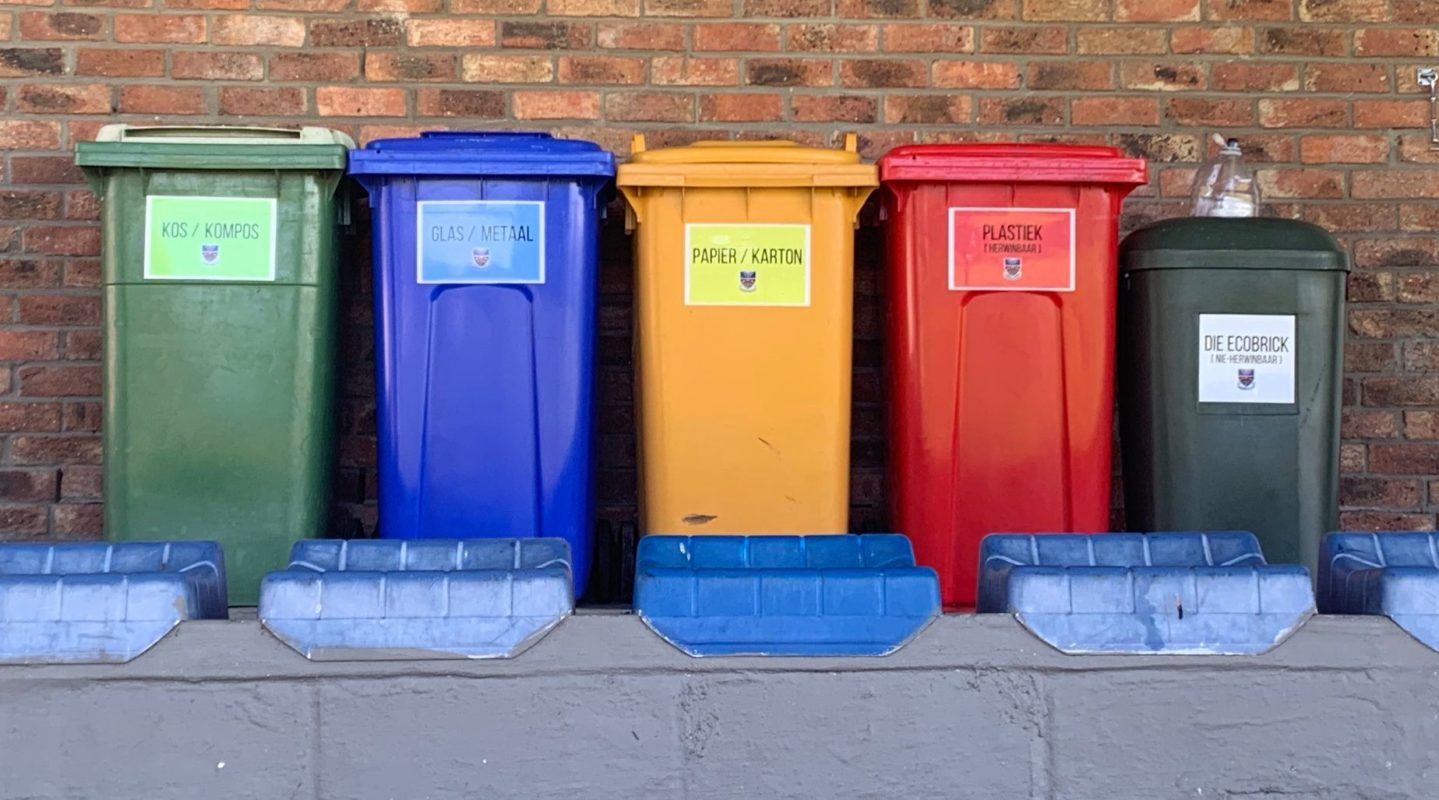 Watch the schools video.
Adopt a school.
Sign up your school.
Find out more. 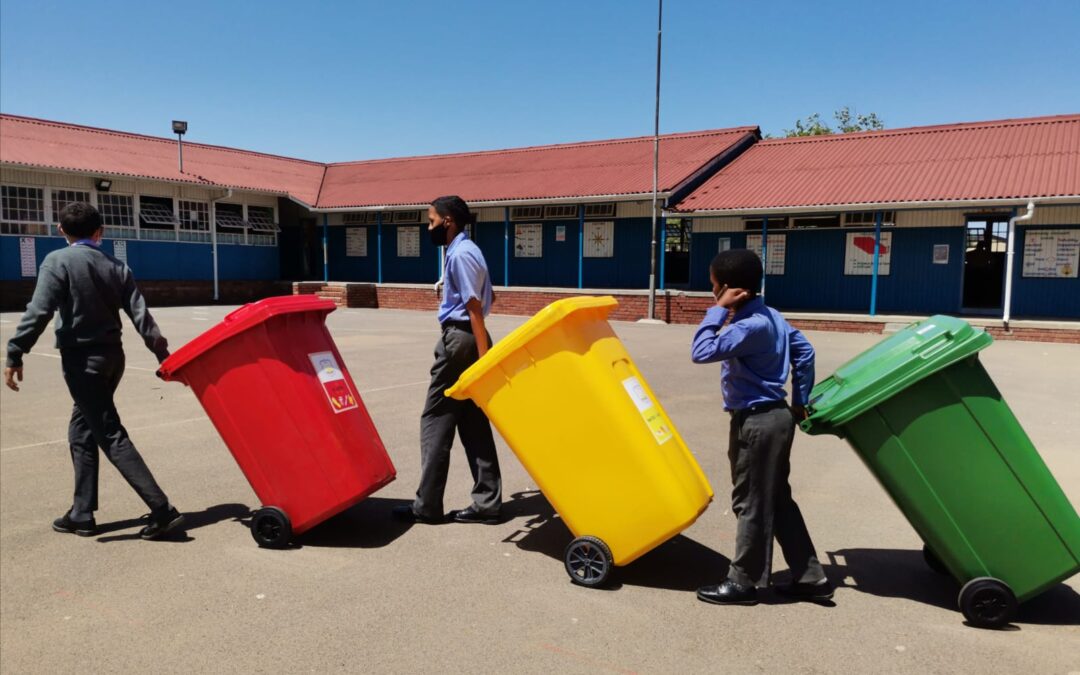 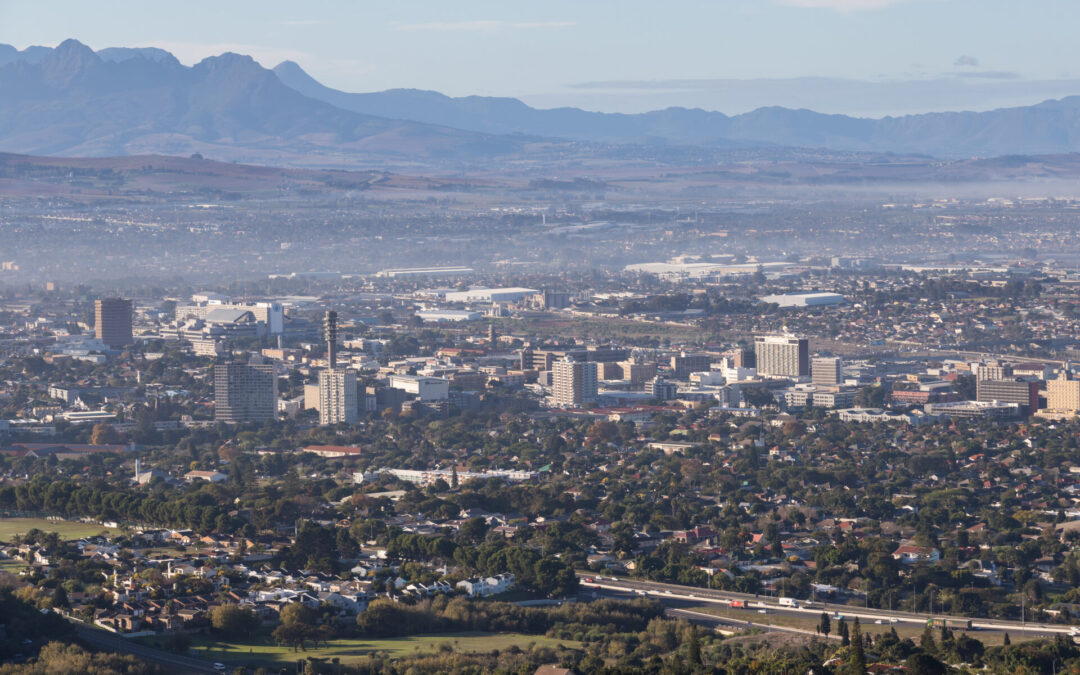