On 1 March, the Executive Mayor, Dan Plato, launched Bellville Future City, a long-term masterplanning project focused on transforming Bellville in the short, medium and long term, to improve its attractiveness as an investment destination, and to improve the quality of life for the people who live, work and play in the area.

As the City’s implementation agency for this project, the GTP is spearheading the formation of two strategic forums designed to facilitate strategic engagement between the academic sector and the commercial sector and the City, on the Bellville Future City vision.

Watch this space for more details about these two forums, but in the meantime, read the Mayor’s media release about the project here. 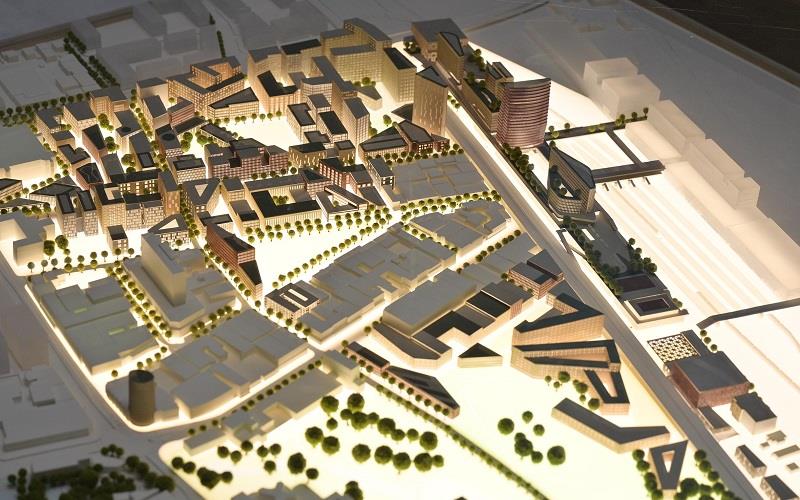 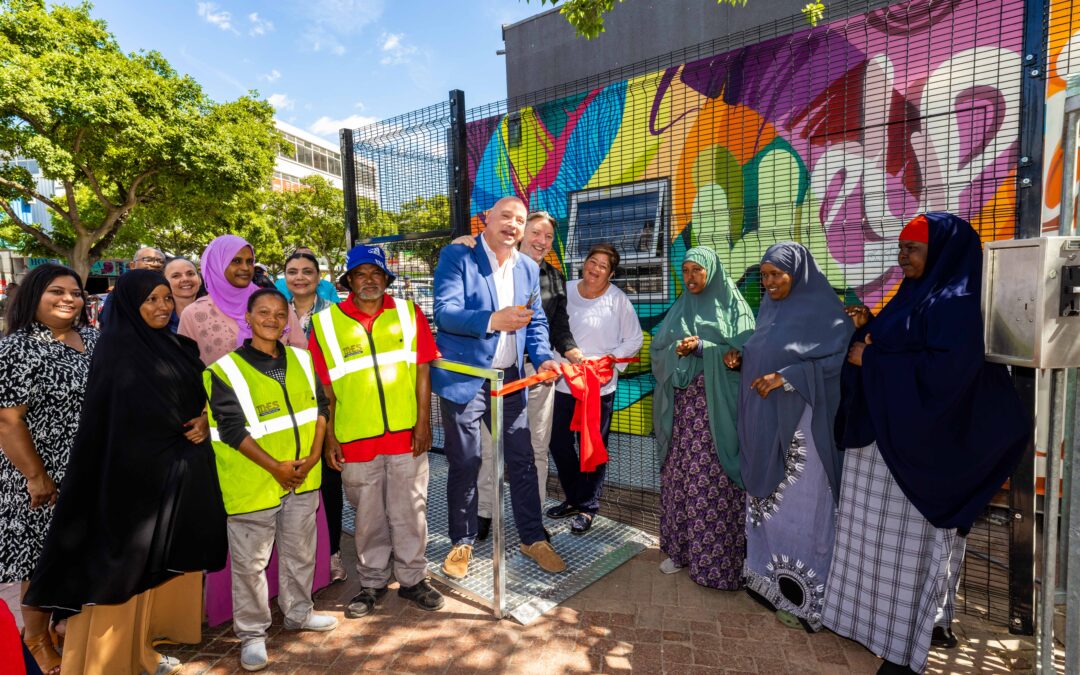 GREATER TYGERBERG PARTNERSHIP ROLLS OUT NEW ABLUTION BLOCK FOR BELLVILLE'S INFORMAL TRADERS The Greater Tygerberg Partnership (GTP) is excited to reveal their brand new, safe and convenient ablution block at an unveiling by The Mayoral Committee Member for Economic... 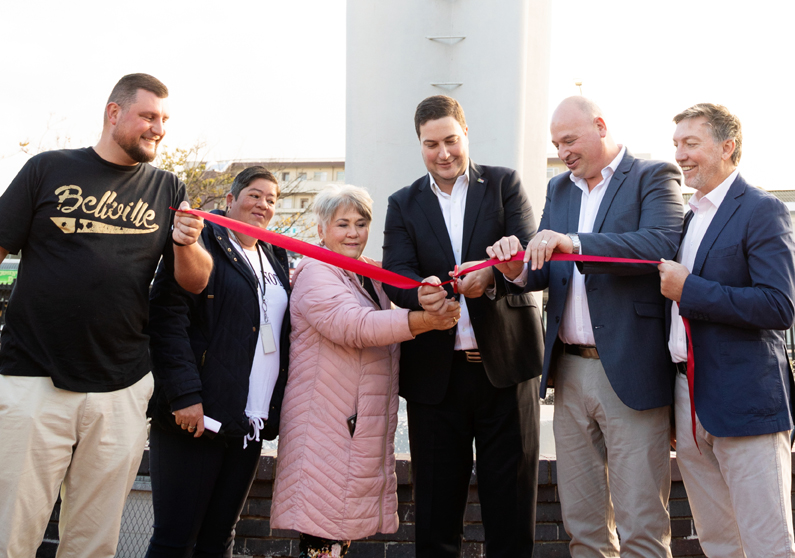 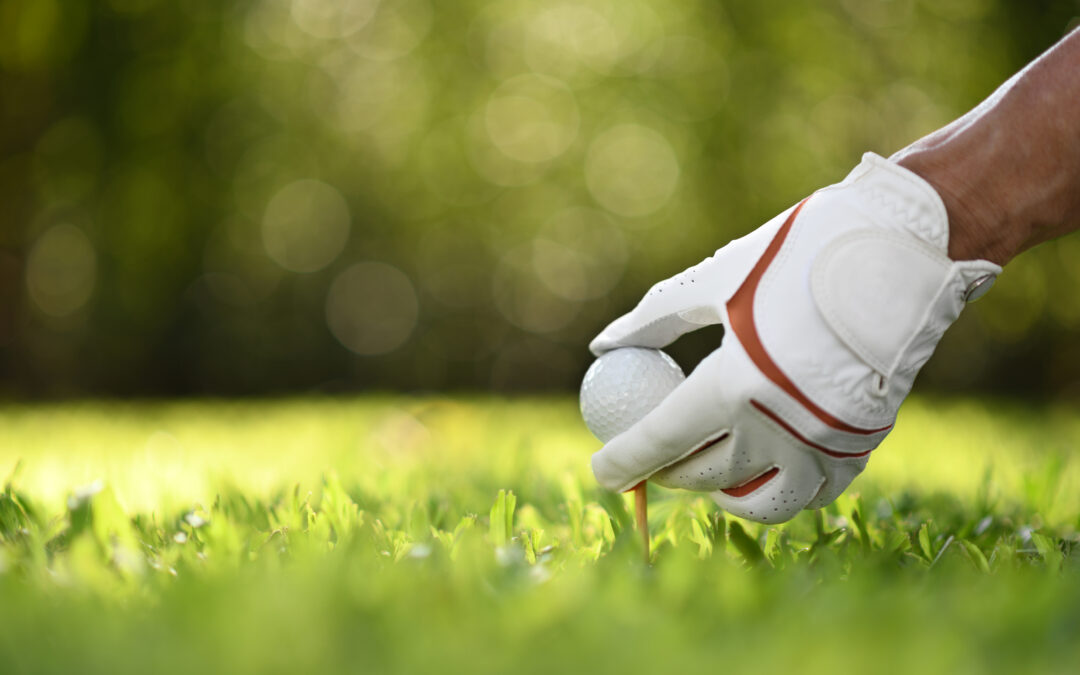