The Greater Tygerberg Partnership (GTP) hosted the second GTP Urban Trail Run on Sunday 7 April 2019, bringing to life the chain of green spaces between the Bellville CBD and Willowbridge. Over 150 runners and walkers took to the 14km and 5km trails from early in the morning.

Prizes were awarded to the top three runners on the 14km route, and lucky draw prizes were on offer to all participants on the day. The first three men across the line were Thomas Struis, Siphesihle Mgudlwa and Hendrix Visser, and the first three women were Juanita Maree, Liezl Camacho and Ilse Longhout. A special prize was also given to the first student across the line, Nico Olivier.

The trail run is the second in the series, which the GTP hosts during the course of the year, and which forms part of its Connected Communities programme. The programme was conceived to create opportunities for people living in and around Bellville to come together as a community, to enjoy what the city has to offer, and to experience a positive urban environment.

The next event will take place on Youth Day, on 16 June.
It will start in Tielman Marais Park, routing through Jack Muller Danie Uys Park and looping up to Willowbridge and back again.
Only a short part of the route is run on tarmac. 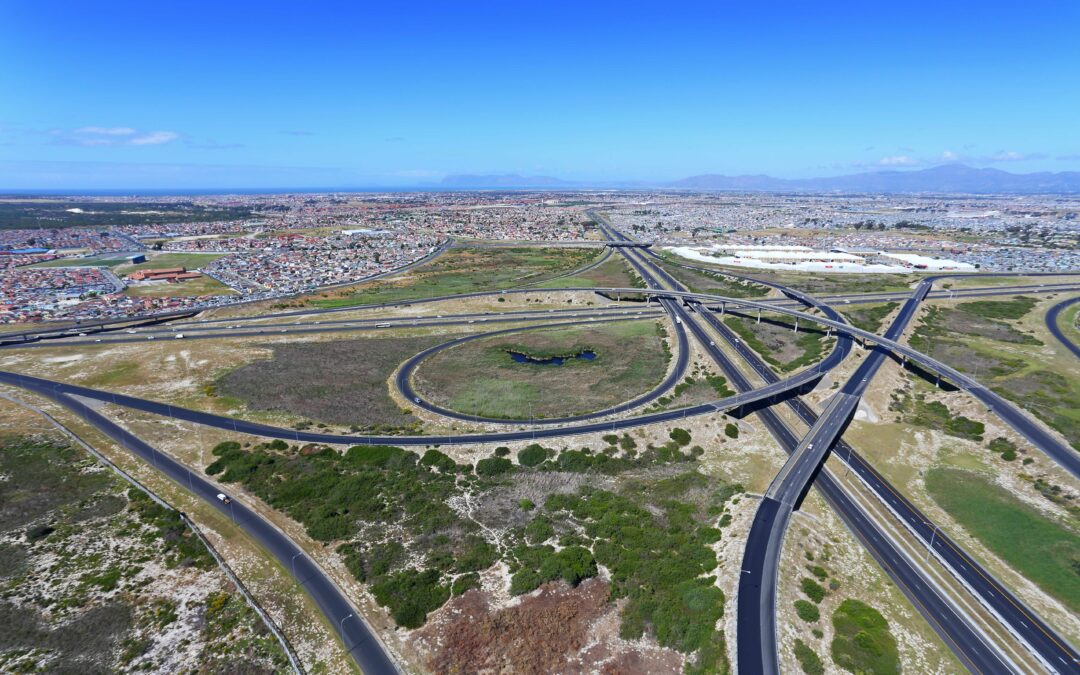 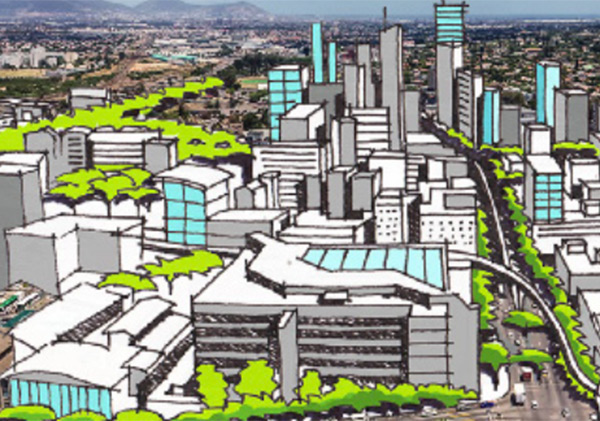 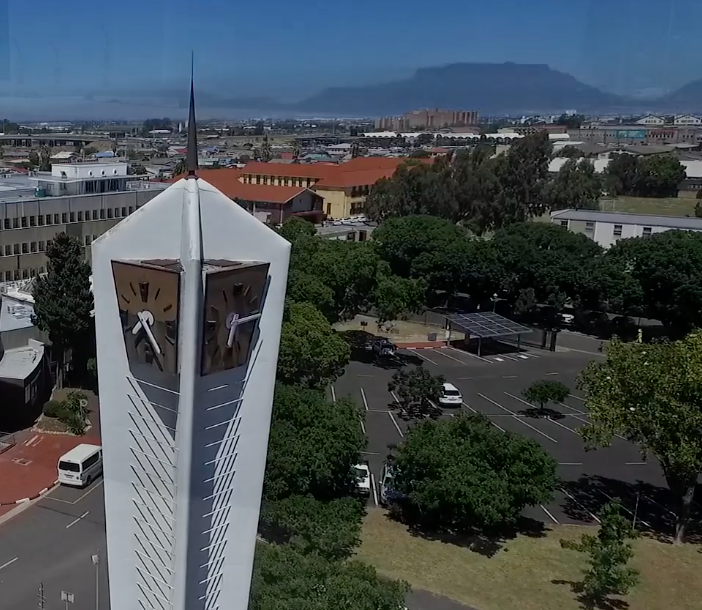 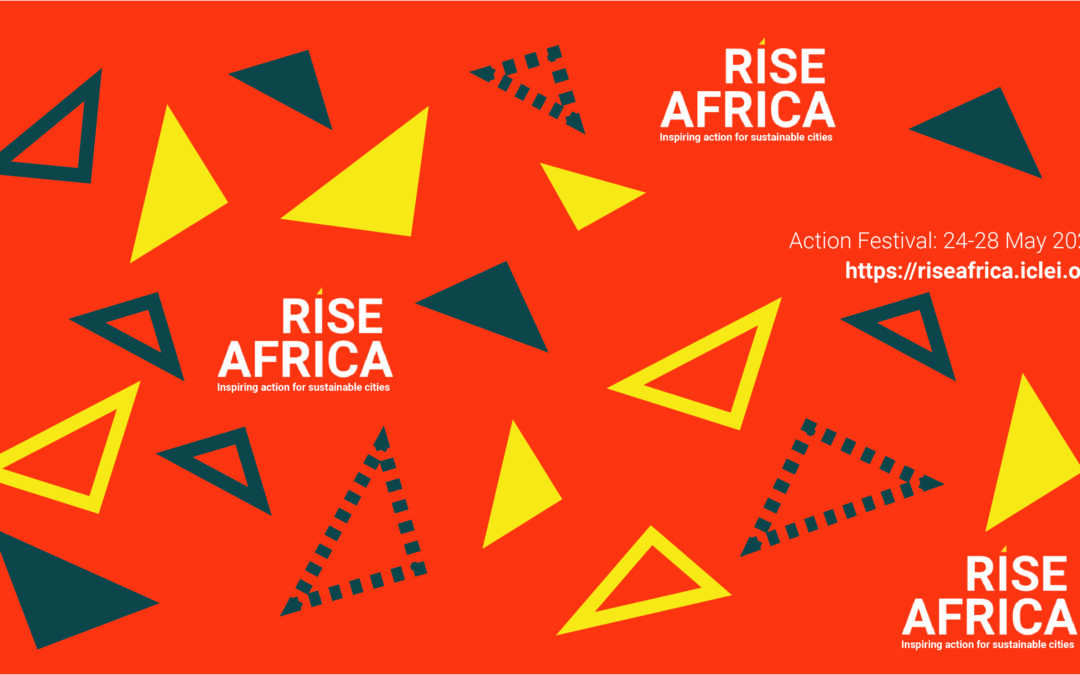