The world is a big place to save. We should start in our own backyard

Recently, young change-makers such as the Swedish climate activist Greta Thunberg have been advocating loudly for systemic global change. However, not every change-maker has a global voice. Some are heard in more modest surroundings. One school in Cape Town is creating opportunities for its learners to be heard in their own way on those same important issues.

In recent years, DF Malan High School in Bellville has become much more deliberate about enabling its learners to take individual responsibility for the environment around them.

“We’re in the business of education, and environmental management is an important topic our learners need to know about. It touches every part of our curriculum, from Life Sciences to Life Orientation,” says Celesté Wepener, a teacher responsible for recycling at the school.

“There’s been a lot of media around saving the earth, but the world is such a big place to save. We should start where we know we can make a difference. If we start at school, we can spread awareness. We can start with young people. It’s important and relevant to their future,” says Tala Wiese, a Grade 10 learner and member of the school’s Ecoclub, which was started by two Grade 12 students in 2016.

In 2019, the Ecoclub launched a drive to start recycling white paper. In all, six tons of paper was collected and recycled, rather than being sent to landfill.

In the same year, Cape Town was in the grip of a severe water crisis. The club began to seek ways to conserve water. Some techniques were low-tech, like letting learners wear their sports gear to school for six months to reduce water normally required for washing uniforms.

Ageing pipes were replaced, irrigation systems were plumbed to use non-potable borehole water, only irrigating at night and harvesting rain water run-off with buckets under drain pipes.

“We didn’t make any big infrastructure changes, but we focused rather on changing the mindsets of learners. It was important for us to remind them that they also needed to, but also that they could, take individual action. They became very good at reporting leaks,” says school Headmaster, Sias Conradie.

A significant milestone came in 2019, when the school agreed to work with the Greater Tygerberg Partnership (GTP) in a ground-breaking pilot project to reduce the amount of waste sent to landfill. The Zero Waste to Landfill project has a bold ambition of becoming a zero waste school. The GTP engaged waste education consultancy Waste-ED to design the programme and to roll out the pilot.

Once the pilot has been proven, the intention is for the school’s learners to pay it forward to other schools in lower-income areas by teaching learners there how to implement the same waste management system.

“Changing the way we collectively think about what happens to our waste, and acting on that, can make a significant different to the quality of Bellville’s public and private spaces. And we love that we can educate future leaders today in taking small steps to create a better world,” explains Warren Hewitt, CEO of the GTP, contextualising why the project came to light.

The Zero Waste to Landfill project comprises four stages: removing waste bins and replacing them with recycling bins, creating a working waste recycling system, building a compost area and introducing ecobrick stations. Candice Mostert, founder and director of Waste-ED, trained learners and teachers in implementing a rotation system to collect the recyclable materials throughout the school every week. Within the first three months of the programme, the school reduced its waste sent to landfill by 50%.

“By connecting the school to local waste recyclers, we were also able to generate an income from recycling,” explains Mostert, who estimates that the school could earn around R6 000 per year from their recycling loads.

On this point, the school is explicit in the business case for being a better environmental citizen. “Managing our environmental impact is also a financial decision. It makes economic sense,” says Wepener.

The school has saved around R3 000 a month since the programme began. “That’s R36 000 a year we can invest back into the school,” says Conradie.

The water-management measures have reduced the school’s water usage from 20 kilolitres a day, to just eight kilolitres, saving R1 300 per month. Installing solar panels has enabled the school to generate around R12 000 a month on its electricity bill.

Beyond the economic gains, the most significant benefit is that on the mindsets of the learners.

“We shouldn’t be afraid to tackle something. We shouldn’t underestimate kids’ willingness to help to improve the world. We should make them part and parcel of the process and give them individual responsibility to make those changes, says Conradie.

Christelle Badenhorst, a Grade 10 learner, sums it up: “It starts from a young age. Greta motivated me a lot to think it doesn’t always depend on grown-ups to do everything. We will grow into this and we can implement it in our daily lives. We need to be thinking about this stuff now, because we are the future.” 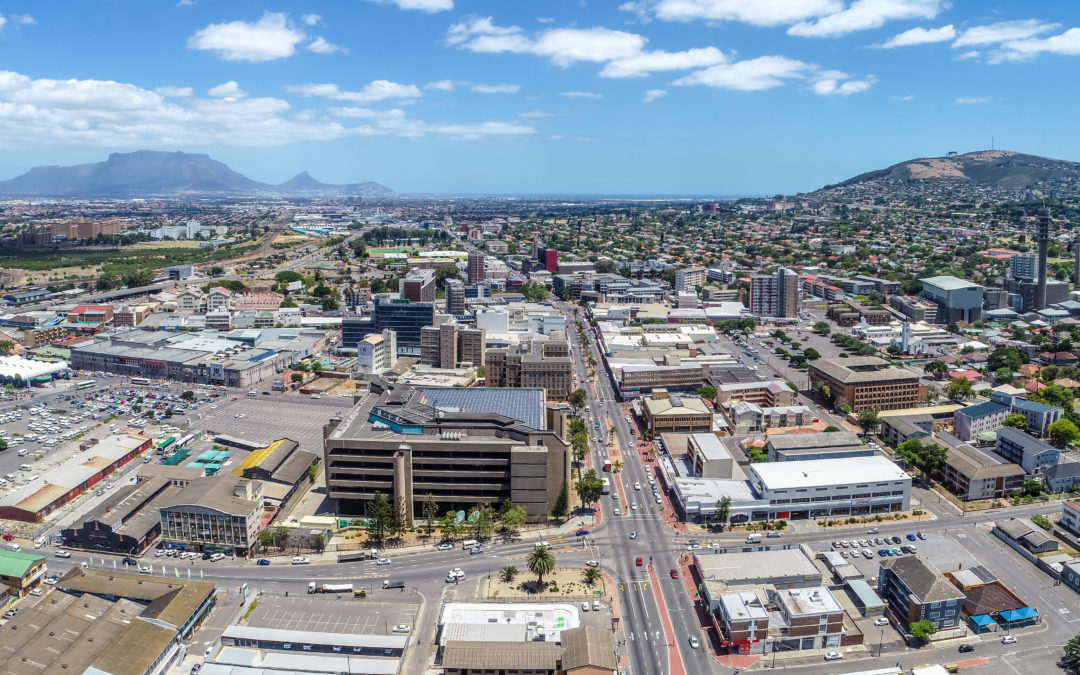 GTP AGM 2020   The first-ever virtual GTP Annual General Meeting took place at on Wednesday 2nd December 2020.  The relevant documentation is available for review via the links below: Minutes of the 2019 AGM Notice of the 2020 AGM Annual Financial Statements for...

THANKS FOR YOUR SUPPORT THIS YEAR In the last year, we’ve seen how much can be achieved when we access all points of our ecosystem, through the partnerships we have with the public and private sectors. Partnerships come into play at different levels. On one hand, our... 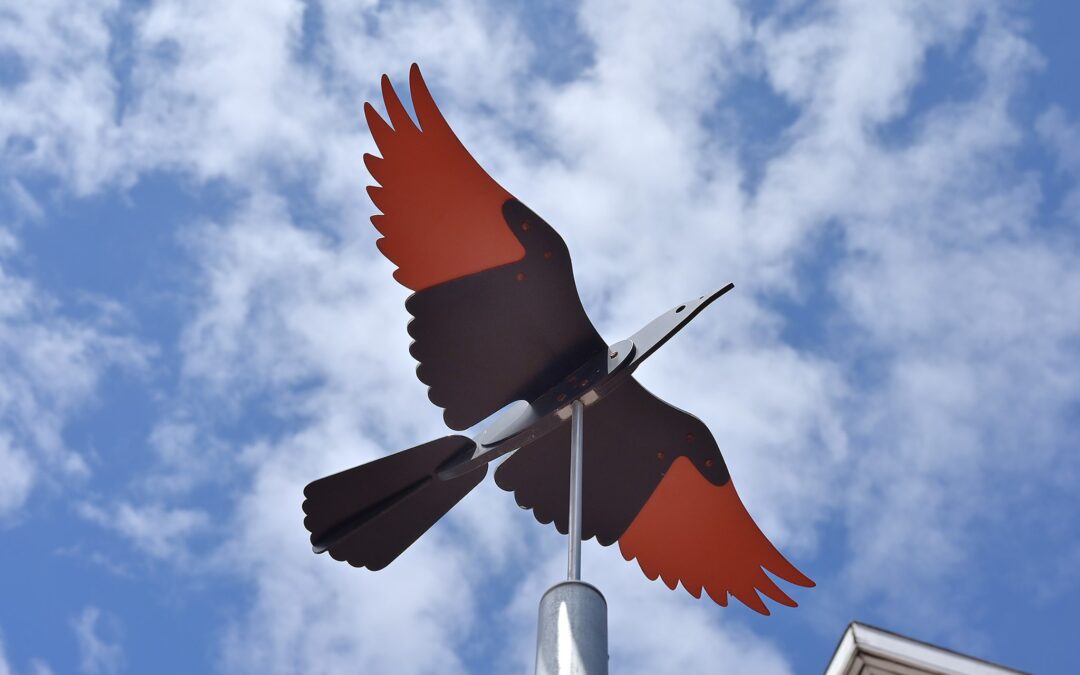 KRUSKAL AVENUE PHASE 1 COMPLETE Infrastructure upgrades are strong signifiers of a city's commitment to improving the quality of life for citizens. In January last year, the City of Cape Town embarked a programme to upgrade Kruskal Avenue, a busy pedestrian... 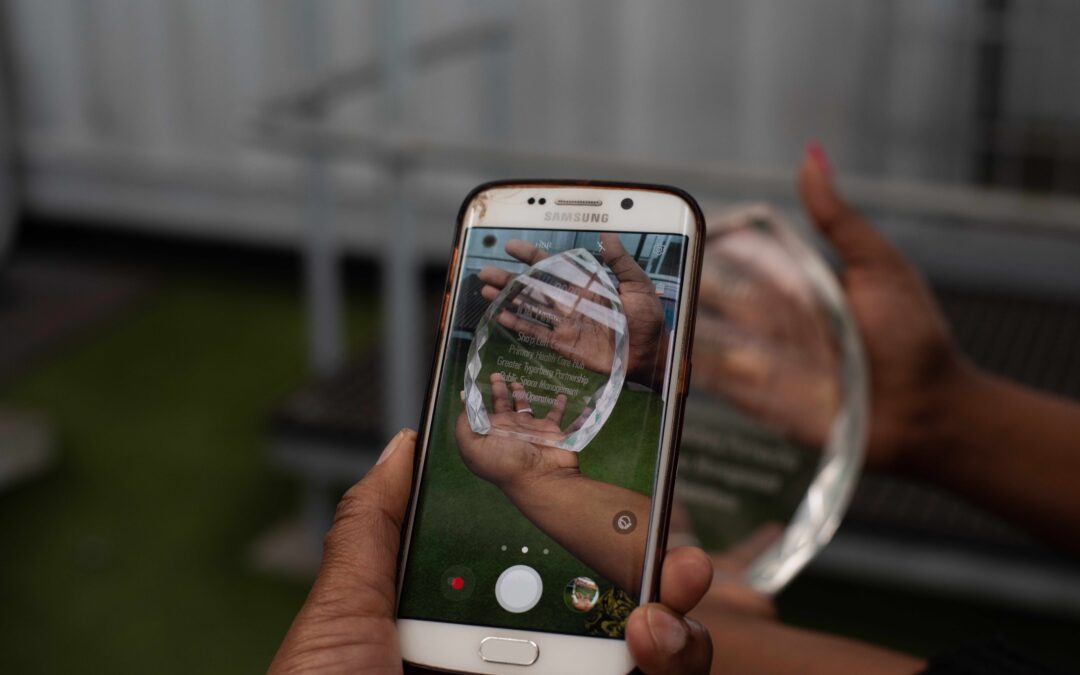 Transformative placemaking: why is it important?

IDA CONFERENCE 2020: DAY 1 TRANSFORMATIVE PLACEMAKING “This year has changed everything for everyone.” – David Downey, President and Chief Executive Officer, International Downtown Association. This summed up the theme of most of the presentations we saw at the first...